Ambassador Yedigarian participated in the opening of the Exhibition “Memory” 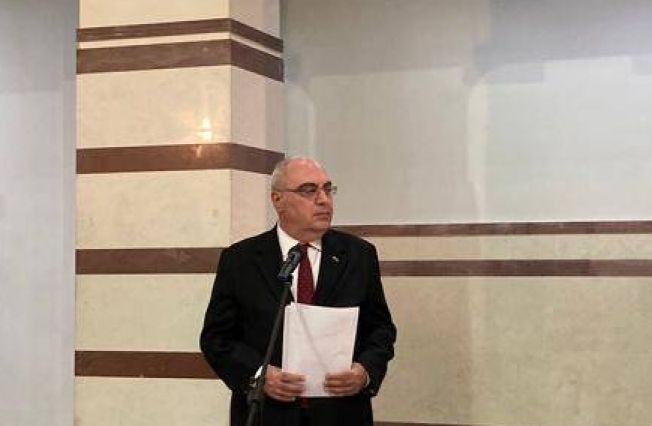 In his address Ambassador Yedigarian noted that the historical memory of Armenian-Bulgarian friendship, fraternity, shared difficulties, tragedies and joint struggles for freedom is irreplaceable and decisive for the nature and strength of our relations.

The Armenian community of Bulgaria today keeps its specific role as a bridge between the two peoples and states, contributing also to the maintenance of efficient ties and cooperation.